Who we are and what we do

Welcome to the Communist Party of Great Britain! We are a revolutionary political organisation that fights to create in Britain a genuine mass Communist Party cohered around a genuine communist programme, and for communist leadership of the workers movement in Britain, Europe and internationally. Our goal is to overthrow capitalism and build a communist society free from the exploitation and oppression that characterise all class societies.

Below is an overview of our main activities and organisations we support. 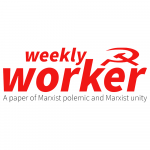 As a polemical platform, the Weekly Worker features debate on and between the far left. The Weekly Worker is a champion of open polemic, regularly and willingly opening up its pages to those with whom some would strongly disagree – not just in extensive letters columns, but in the main body of the paper. Only through rigorous, no-holds-barred debate can ideas be tested and if necessary amended, qualified or corrected. 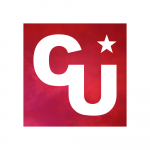 The school for the thinking left, with lots of time for genuine debate and discussion. This is our annual event in August where the “Weekly Worker goes live” for a week, with speakers from all kinds of backgrounds and lively contributions and disagreements from the audience. Organised by the CPGB and Labour Party Marxists. 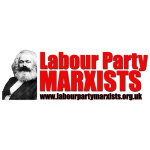 Independent marxists fighting to transform the Labour Party into an instrument for working class advance and international socialism. LPM fights for Labour to become an umbrella organisation for all trade unions, socialist groups and pro-working class partisans – a United Front of a special kind and a party of the whole working class movement led by principled and disciplined Marxists.

Hands off the People of Iran 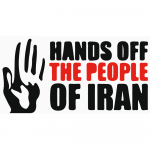 Hands Off the People of Iran campaigns for the lifting of sanctions and against threats of war. At the same time it practises solidarity with socialist, democratic movements fighting Iran’s theocratic regime. The initiative for HOPI came from a number of Iranian exile organisations in 2005 and is now supported by groups and individuals from all over the world. 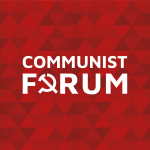 The Online Communist Forum meets every Sunday and discusses politics and current events from a communist point of view in the form of a report from the Provisional Central Committee of the CPGB or a special speaker on a given subject. To listen to them you can visit our SoundCloud page or on Spotify, Apple Podcasts and in any podcast app. Videos of our guest speaker ‘Special OCFs’ can be found on our YouTube channel.

Here you can find the latest news, events, reports and content from the Communist Party of Great Britain. For more, visit the 'News from the Party' page. 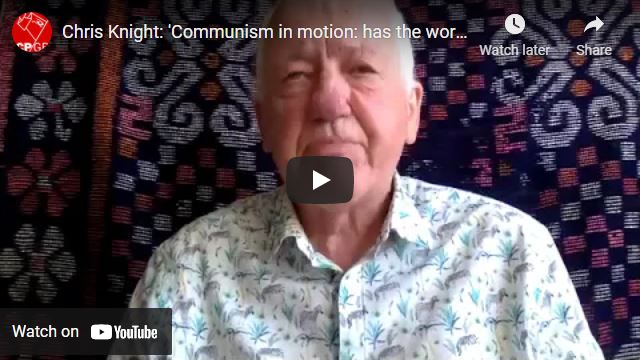 New OCF video – ‘Communism in motion: has the worm turned?’ with Chris Knight

Anthropologist Chris Knight reviews his book Blood Relations: Menstruation and the Origins of Culture 30 years on. You can read articles he has written for the Weekly Worker here Chris Knight is a British anthropologist and high-profile political activist. He became a lecturer in anthropology at the University of East London in 1989 and a professor Read more about New OCF video – ‘Communism in motion: has the worm turned?’ with Chris Knight[…] 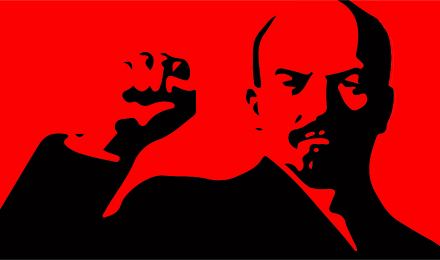 New archive for ‘The Leninist’

This year will mark 40 years since the first publication of The Leninist. To honour the occasion we have made a brand new archive which is more accessible than ever, be sure to check it out and have a read! The Leninist archive

Report of the May 22 CPGB members’ aggregate

Report on discussions on the results of the May 6 elections as well as talks on proposed tweaks to the Draft Programme. This report was originally published in WW1349, which can be found here Where next after May 6? Comrades from the CPGB and Labour Party Marxists, together with invited guests, met online on May 22 to Read more about Report of the May 22 CPGB members’ aggregate[…] 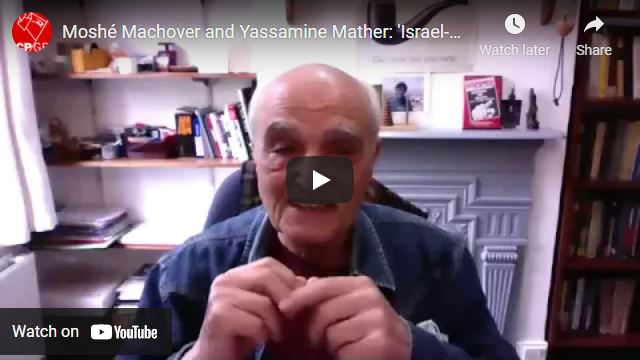 Moshé Machover, born in Tel Aviv in 1936, is a mathematician and socialist activist who has been active in and written extensively on Middle-Eastern politics. In 1962 he co-founded the Israeli socialist organisation Matzpen. A collection of his essays on the Middle East, Israelis and Palestinians – Conflict and Resolution, is published by Haymarket Books. Moshé has also Read more about OCF video – ‘Israel-Palestine aflame: the Marxist response’ with Moshé Machover and Yassamine Mather[…] 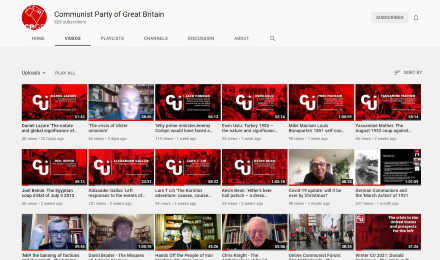 All of the videos from our recent Communist University Spring 2021 – as well as those of previous schools and recordings of our Special OCFs – are available on the CPGB YouTube channel Make sure that you like, share and subscribe! ‘Hitler’s beer hall putsch – a dress rehearsal for 1933?’ Speaker – Kevin Bean Read more about All CU Spring 2021 videos now on YouTube[…] 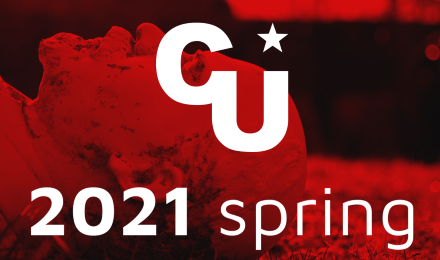 This report was originally published in WW1346, which can be found here Coups, putsches and revolutions Organised by the CPGB and Labour Party Marxists, Spring 2021 CU, was designed, in part, to cast a sharp light on the momentous January 6 events in Washington. Titled ‘Coups, putsches and revolutions’, its aim was, though, designed not just Read more about Report of Communist University Spring 2021[…]

Report on the ongoing programmatic debate within the CPGB as it makes tweaks to the Draft Programme. This report was originally published in WW1344, which can be found here Back to nature On April 18 Communist Party members met online to discuss section 3.3 of our Draft programme,1 which details immediate demands relating to the environment. The Read more about Report of the April 18 CPGB members’ aggregate[…] 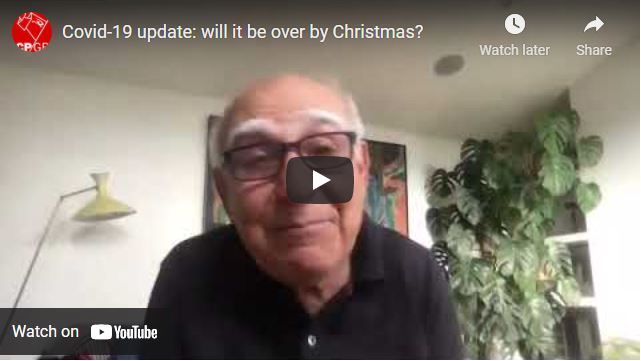 OCF video – ‘Covid-19 update: will it be over by Christmas?’ With Dr Mohsen Shahmanesh 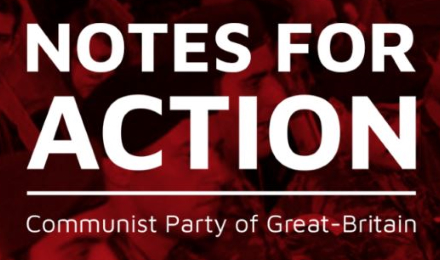