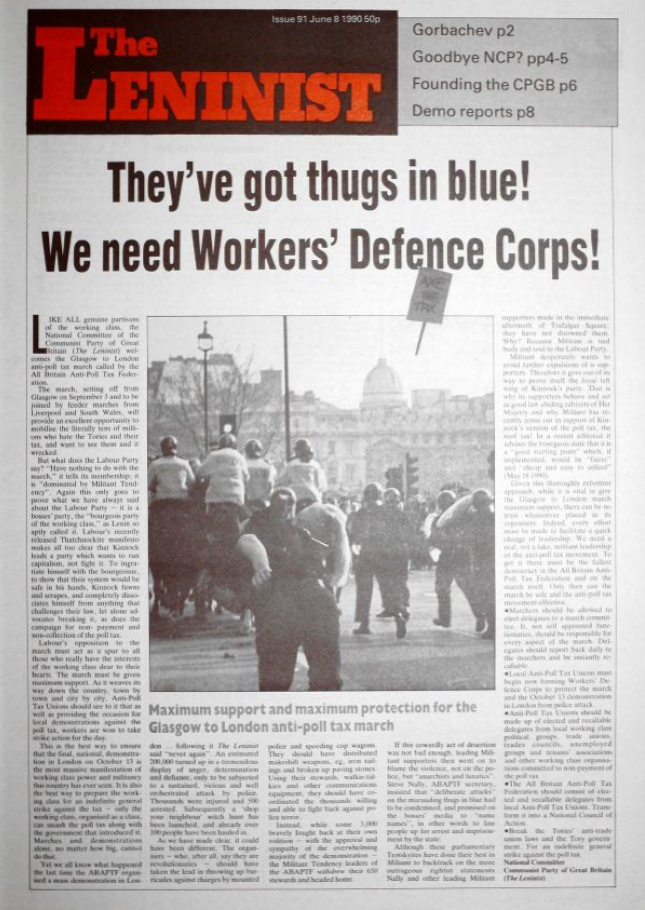 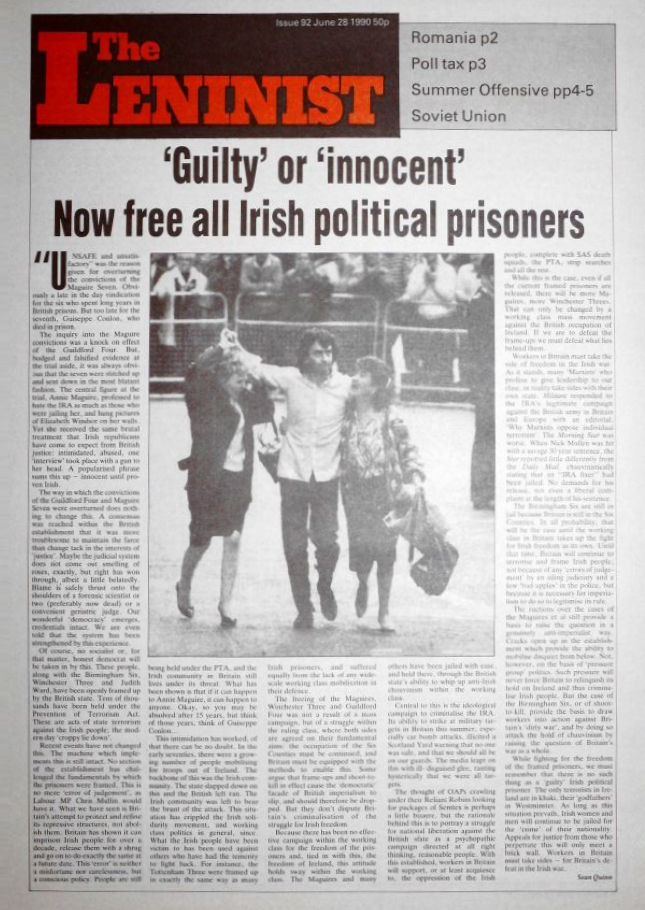 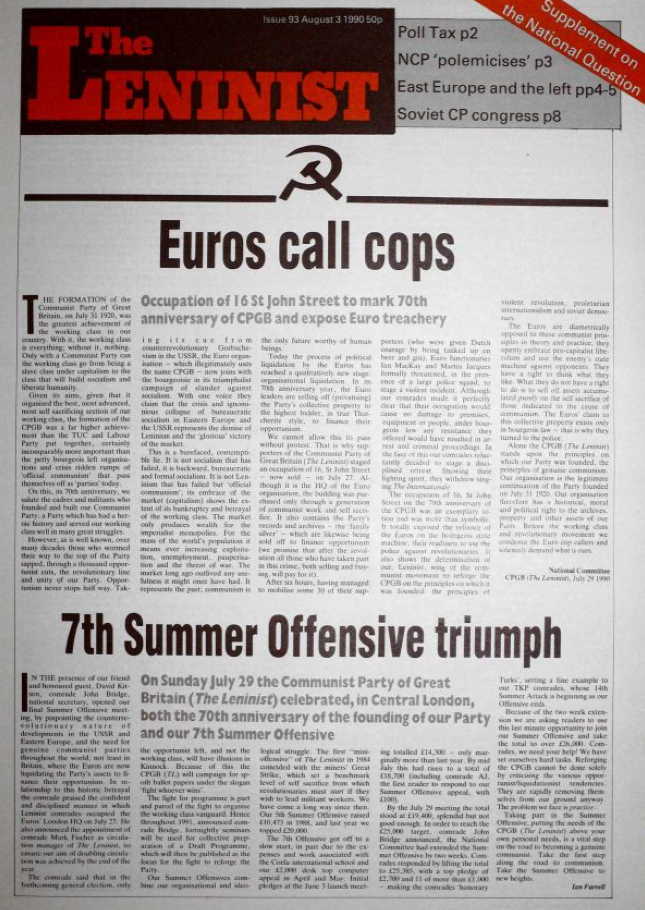 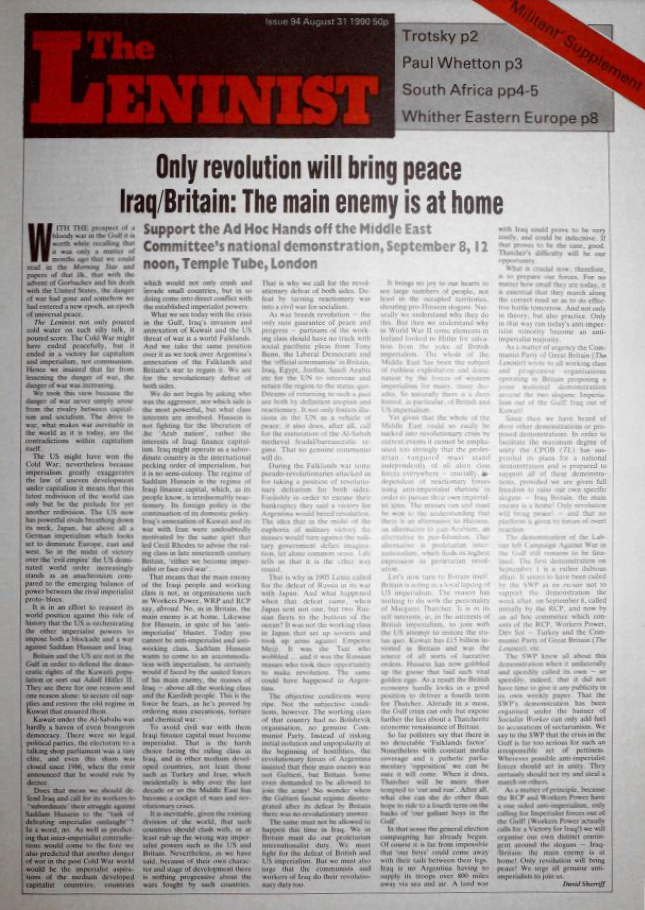 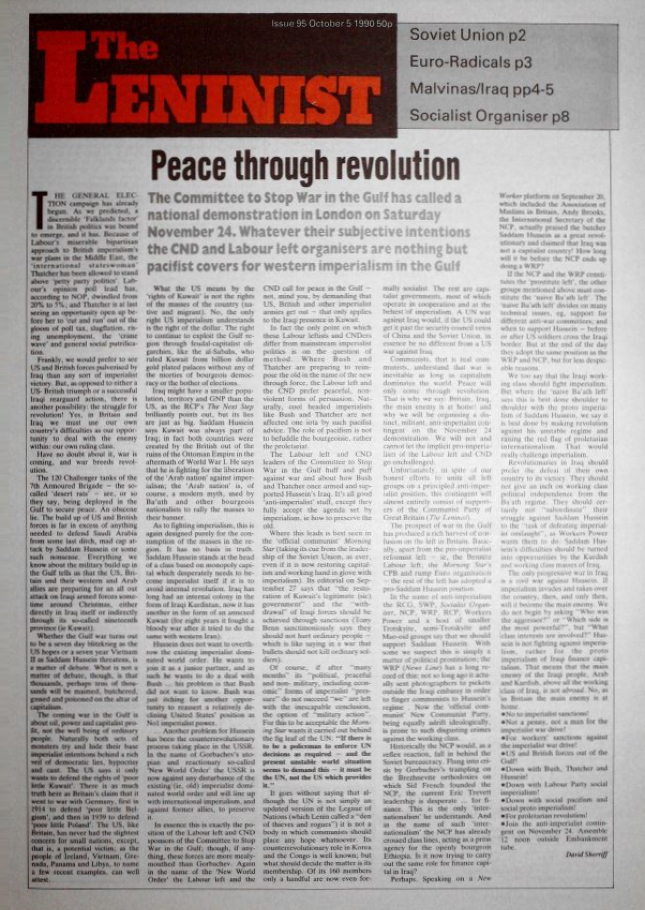 Due to a numbering cockup, there was never an issue 96 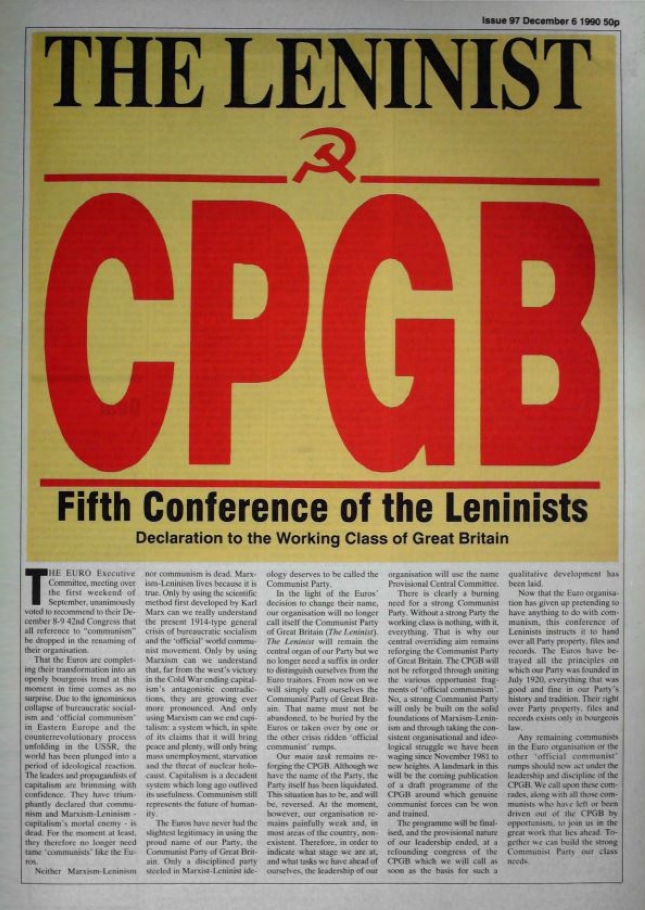 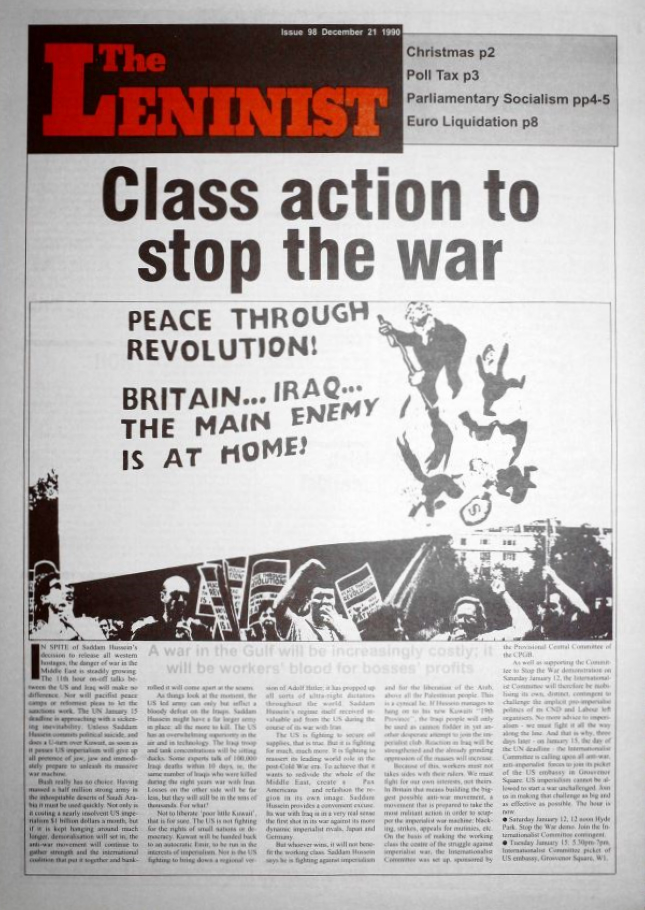 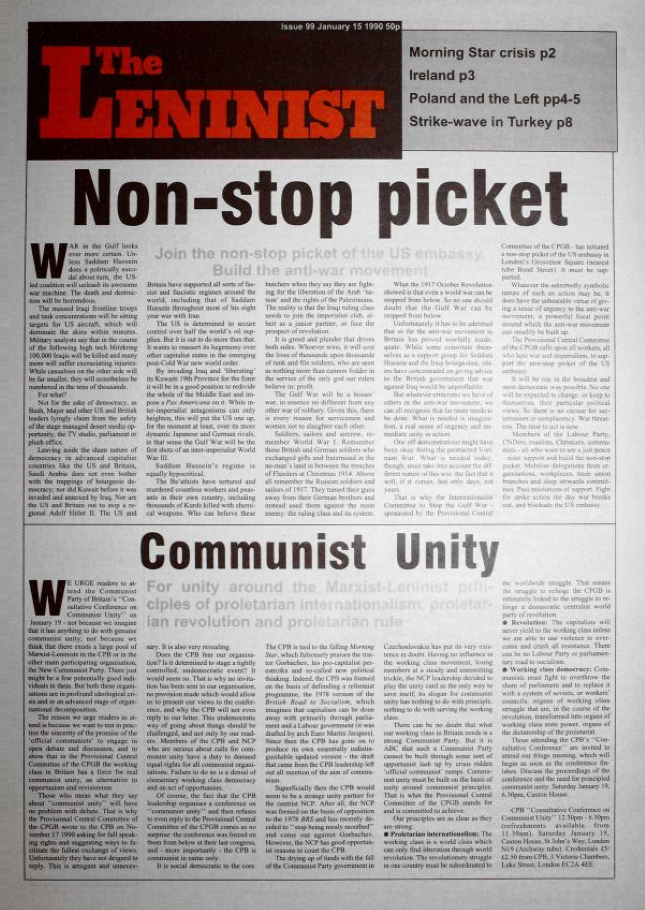 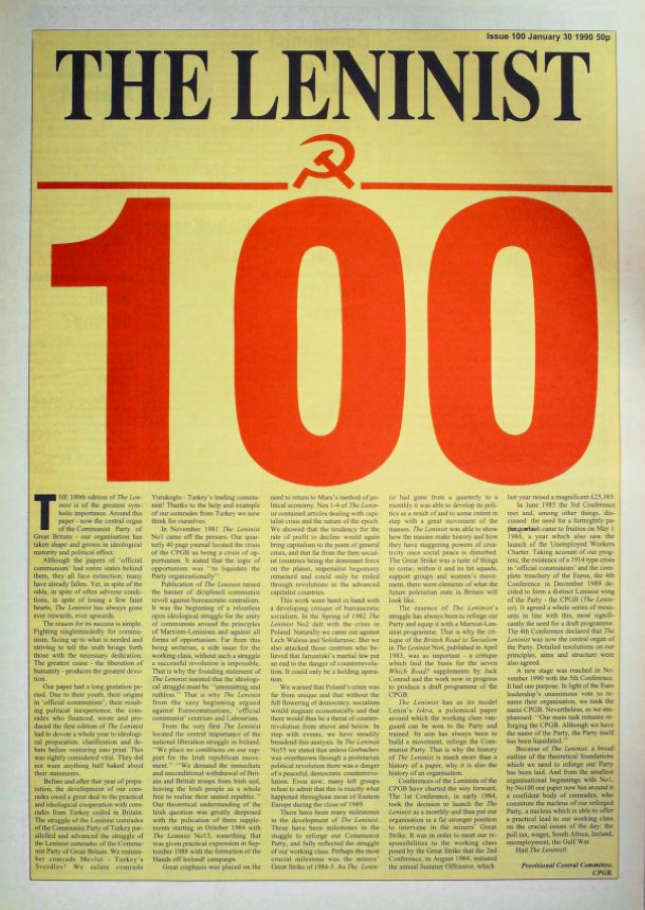