The Leninist was a factional publication in the ‘official’ Communist Party of Great Britain, published from 1981 until 1992, and the predecessor both to today’s CPGB and the Weekly Worker (https://weeklyworker.co.uk). Its purpose was to carry on an open polemical struggle against the opportunists who ultimately liquidated the official party, and reforge the CPGB as a principled Marxist organisation.

The politics of our organisation have evolved considerably since 1981, but were formed by the struggles of that decade. We republish the full run of The Leninist below – warts and all – as a historical record of those times, and our role in them.

A brief history of The Leninist can be found in ‘Before this, there was that’, by the journal’s co-founder Jack Conrad. 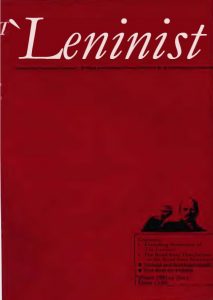 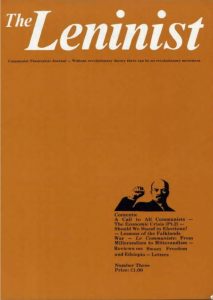 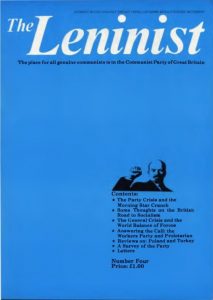 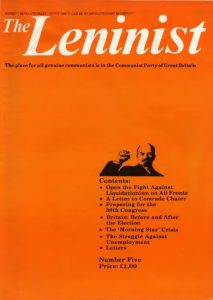 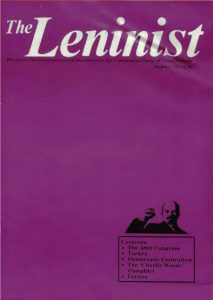 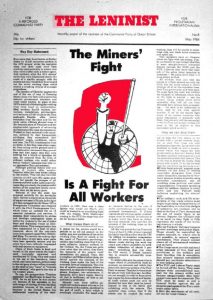 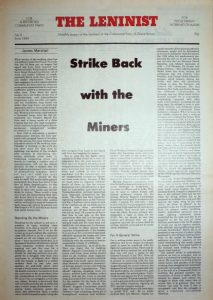 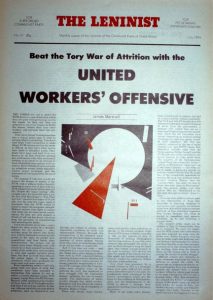